Even though Cherokee Brick Company was founded in 1877, the history of our business is one of continuous change. There have been advancements in the materials and brick manufacturing methods which have resulted in significant improvements in quality and consistency. We haven’t changed what made us a preferred brick provider for builders, and that’s the quality and integrity our company was founded on and to this day strives to maintain. 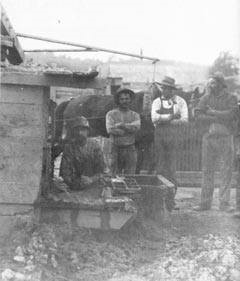 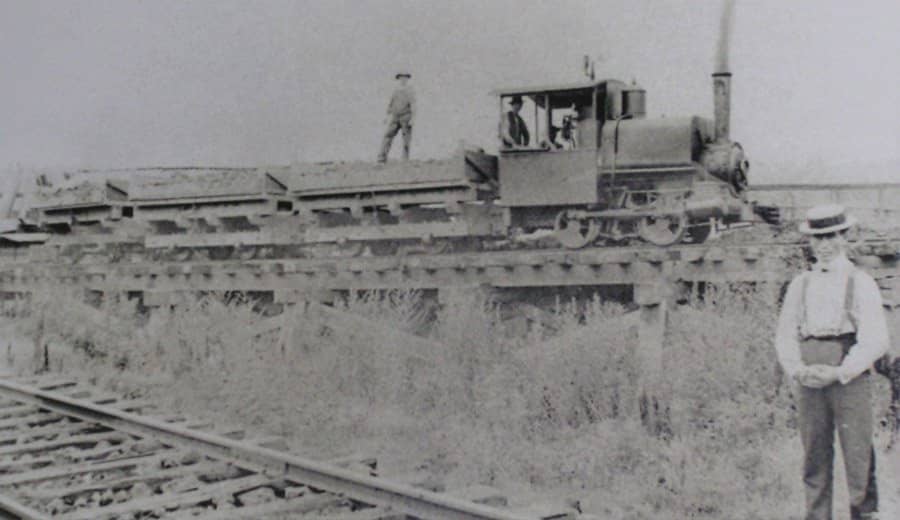 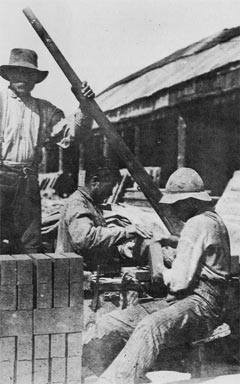 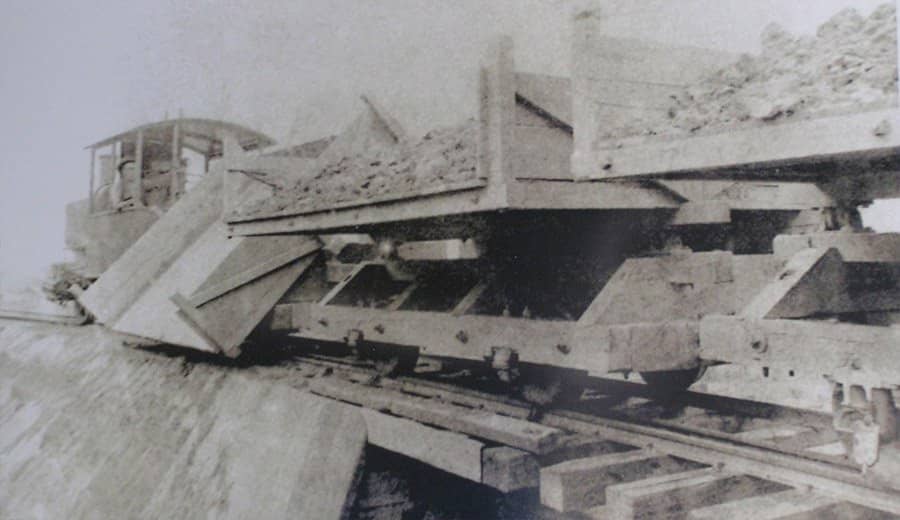 Cyrus Chambers, one of the visionaries and inventors of modern brick making, postulated that large scale brick making operations could succeed in the machine age using steam shovels to dig clay, rails to transport the earth and dump it into large hoppers at the machine house, where screening, mixing, tempering, molding, drying, and burning could occur with the clay never being touched by human hands. Through Chambers and 39 inventive genius and that of countless other inventors, new equipment emerged that permitted brick makers to dramatically increase production. 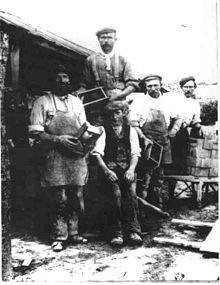 Stratton Brick Company is Founded Sound business planning, solid investments, tenacity in the face of adversity, a willingness to respond to market conditions, and a superior site location helped Cherokee Brick and Tile endure while hundreds of other brick manufacturers faltered throughout the country. 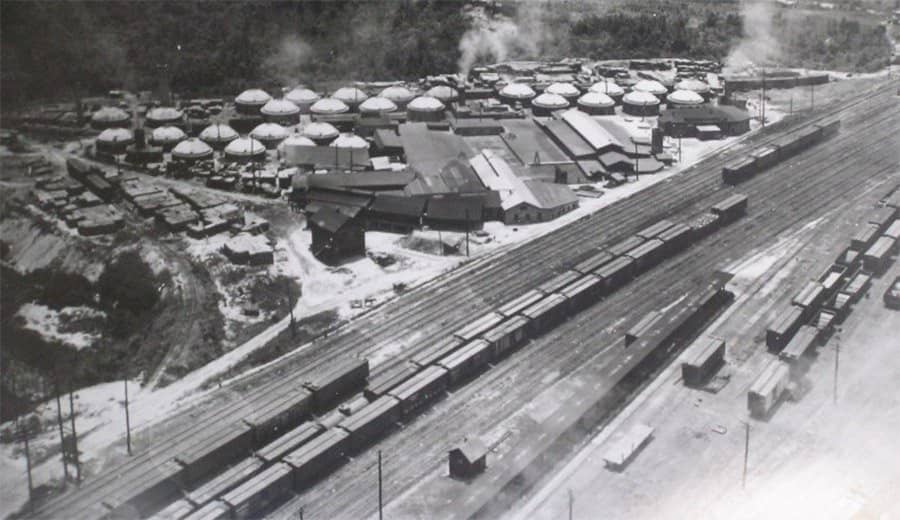 The factory was relocated and expanded, because the Ocmulgee River flooded the site and ruined “two kilns of brick”.

Nearly 10 miles of tracks had been built, an underpass was installed to improve safety and eliminate the grade crossing.

The Great Depression wreaked havoc on an already reeling clay products industry. Nearly thirty percent of the nation & brick manufacturers entered bankruptcy between 1929 and 1931 In the latter year, only nineteen Georgia companies continued to manufacture clay products for the flagging construction industry. Three more of the state & brick and tile businesses fell in the next two years.

Only fourteen Georgia clay products manufacturers survived the following decade, however. By then, Georgia stood second only to Texas in the manufacturing of bricks in the South.

Businesses that weathered the final bleak years of the Great Depression and the financial stresses of World War II benefitted from a robust construction industry that demanded huge quantities of brick in the during this time when the nation entered one of its great expansionary periods.